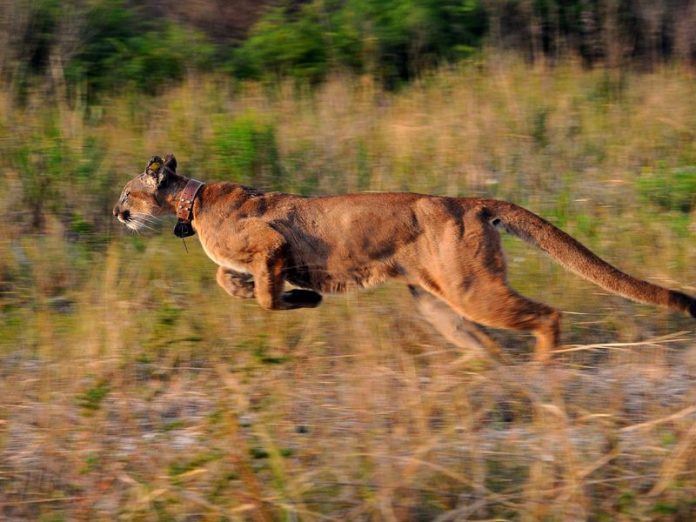 Monitoring wildlife population is a necessary step for conservation of endangered species. With the onset of adverse climate change, there have been numerous efforts to tackle the problem with mandatory conservation programs. These conservations are facilitated by wildlife tracking and monitoring. Wildlife tracking is done to keep a track of the animal movement, population, behavior, and check any poaching incidents.

The wildlife monitoring volunteers carry out the task of checking the tracks of the animals, their behavior, and prevent any poaching activities. Many animals like the Western Black Rhinoceros have become extinct as a result of poaching. As per the World Wildlife Fund (WWF), many species have been reported to be extinct. The intrusion of humans on wildlife is inevitable as the interaction between the different habitats of the bio ecosystem has changed drastically.  Researchers have cited that this intrusion should be channeled positively with the objective to sustain the endangered species. This can be done with the help of wildlife tracking by using modern technology like drone camera, security surveillance system, and more.

Numerous conservation projects have been put in place to protect wildlife and more is being done by deploying technologies like CCTV, thermal imaging cameras, and seismic sensors. Technology-driven conservation projects have been around for quite some time and perhaps, with its realized potential, improvements are being made in technology to serve the purpose of wildlife monitoring. For example, drones with thermal imaging and infrared cameras are being used to avert poaching, which is common in the case of elephants. Now artificial learning tools are being incorporated to find out the poaching behavior.

Surveillance at the time of natural crisis like forest fires or cyclones can help rescue the endangered species of animals in the nick of time. Studying their food and life habits along with movement patterns and interaction with other species can give new information on how the species are evolving. In other words, surveillance footage can also be used for research purpose.

Though conservation of wildlife goes beyond deploying technologies, it can be considered to be a primary approach to curb the negative factors. It should also be kept in check for fraud. An increasing number of cloud-based surveillance systems are subject to manipulation as hackers often hack password of the security system and switch feeds to carry out illegal activity.  And a secondary approach is needed (like creating alternate livelihood sources for a poacher, checking on the international market for rhino horns and ivory, facilitating more economically feasible drone and camera tech) so that it becomes easier to implement as a precautionary measure.

Experience the cleaning of Pc With Registry cleaner

10 Hot Tips How to save cash Shopping

Which Online Gambling Resource Is The Best One For You?